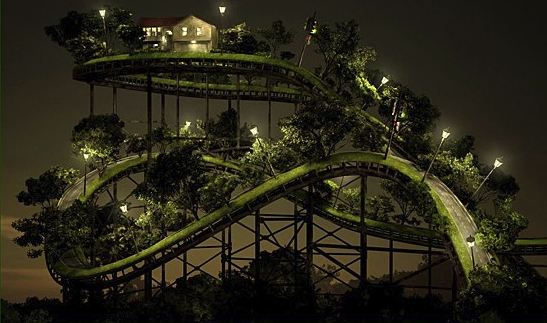 The housing market  remains under pressure in the near term, with shadow inventory, in particular, posing a risk to the housing recovery, according to a report from DBRS.  According to estimates, the report revealed about 2.3 million homes still remain in the shadows as of July 2012, and another 2.5 million homes are in existing and new home inventory, or visible inventory.  “Once unleashed, the number of shadow properties will undoubtedly boost supply and distress the local markets that were just beginning to recuperate,” the report stated.

Of particular concern is shadow inventory in judicial states. The report says liquidation timelines in judicial states average 29 months, with New York and New Jersey experiencing timelines extending out to three years. DBRS stated it believes the gap between judicial and non-judicial states will widen.  Overall data shows visible inventory has fallen 23 percent from last year, and shadow inventory fell 10 percent during the same time period. Servicers are also increasing their use of foreclosure alternatives such as short sales and deeds-in-lieu. According to the report, short sales have increased 14 percent while deeds-in-lieu have gone up 33 percent over the past two years.  In addition, investors are swallowing up foreclosures and renting them out to homeowners who are locked out of the market due to a foreclosure. DBRS used Zillow data to track the largest drop in bottom-tier inventory and found many of the California cities are showing a greater than 35 percent drop in such inventory.

Some areas are not experiencing this trend, like the Pacific NorthWest, which suggests investors are targeting specific areas with characteristics such as healthy population growth, low unemployment rates, and affordable homes, according to DBRS. 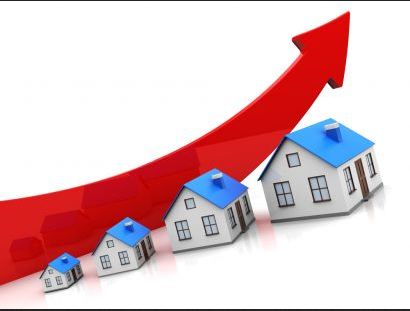 Considering the challenges ahead, DBRS—unlike other projections—is predicting a decline in home prices. According to DBRS’ projection, national prices should fall by 3 percent and property values should bottom in 2014.

But not all of us agree with their prognostications.   Our area in particular has been relatively insular from the rest of the nation, as has been the case with economic trends.  But when the Pacific Northwest sneezes, the rest of the country may well get a cold...