Did you know this unit has no underground parking?

We got a bank owned listing on an attractive condo in a newer building in a highly desirable area of town. An offer came in pretty quickly and the property went under contract. The first buyer backed out of the deal when they ordered the resale certificate and found out there was no designated parking for the unit. 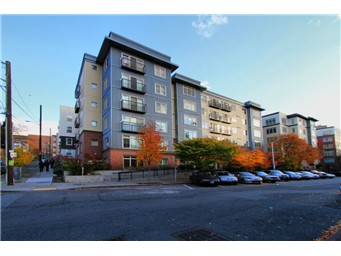 Once we had that knowledge, we stated as much in the listing. It took a price drop or two, and some more time, but we eventually got a buyer who had a lifestyle that did not depend on a car to get to work or play in downtown Seattle.

It was reported in the news recently that Seattle is planning to reduce the number of parking spaces developers have to include. It used to be that over half of the units had to have their own parking space. Now it is going to be less than half.

This will become an important bit of information for selling condo units in the downtown corridor.